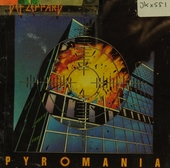 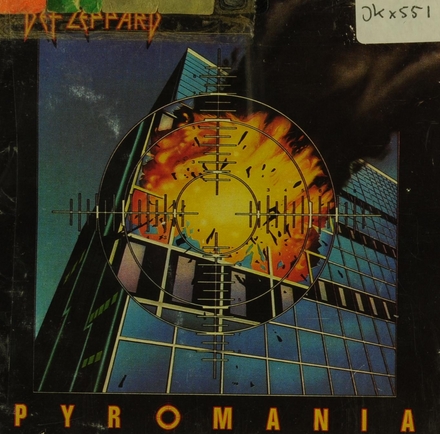 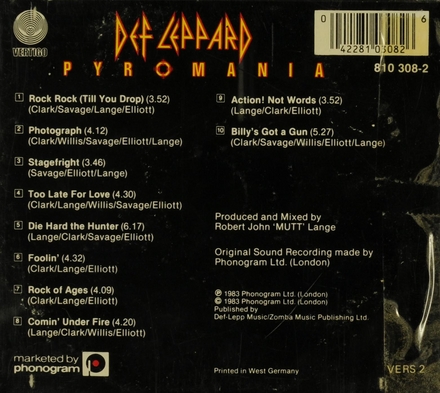 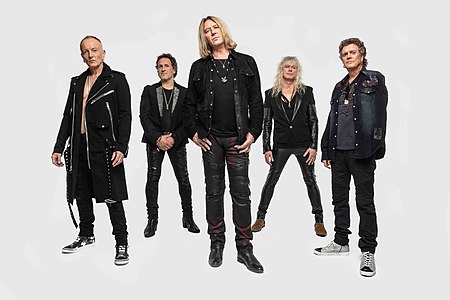 The band's greatest commercial success came between the early 1980s and the early 1990s. Their first album, 1980's On Through the Night, reached the Top 15 in the UK but received little notice elsewhere. Their second album, 1981's High 'n' Dry, was produced by Mutt Lange, who helped them begin to define their melodic, hard rock style, and the album's most popular track "Bringin' On the Heartbreak" became one of the first rock videos played on MTV in 1982, but the album only reached the Top 30 and 40 in the UK and US. Def Leppard's next s…Read more on Wikipedia

Work of Def Leppard in the library 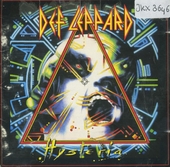 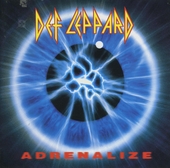 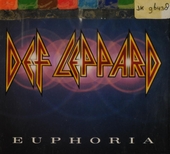 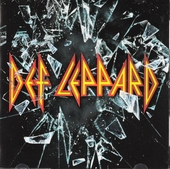 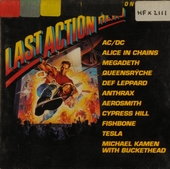 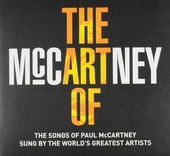 The art of McCartney