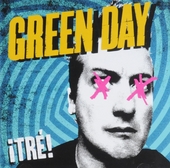 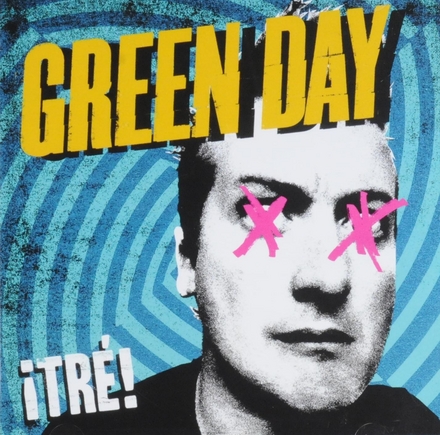 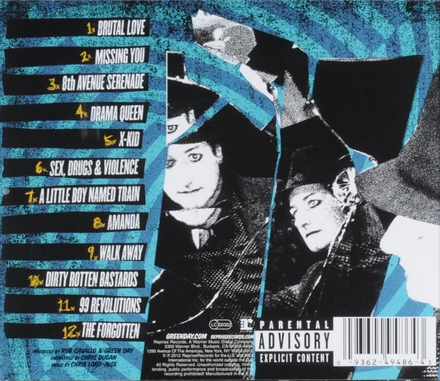 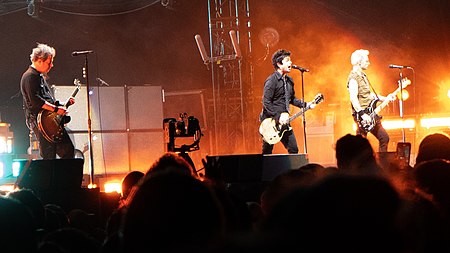 Green Day is an American rock band formed in the East Bay of California in 1987 by lead vocalist and guitarist Billie Joe Armstrong and bassist and backing vocalist Mike Dirnt. For much of the band's career, they have been a trio with drummer Tré Cool, who replaced John Kiffmeyer in 1990 before the recording of the band's second studio album, Kerplunk (1991). Touring guitarist Jason White became a full-time member in 2012, but returned to his role as a touring member in 2016. Green Day was originally part of the late-'80s/early-'90s punk scene at the 924 Gilman Street club in Berkeley, California. The band's early releases were with the independent record label Lookout! Records. In 1994, their major-label debut Dookie, released through Reprise Records, became a breakout success and eventually shipped over 10 million copies in the U.S. Green Day i…Read more on Wikipedia

Work of Green Day in the library 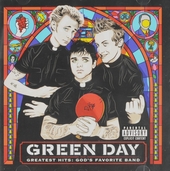 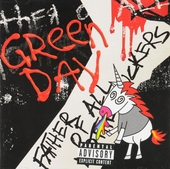 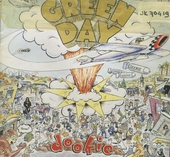 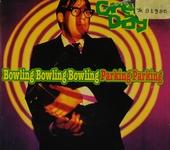 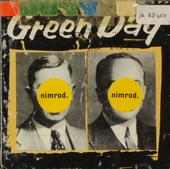 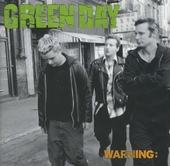 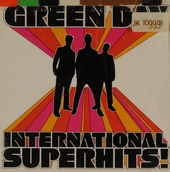 Bullet in a bible 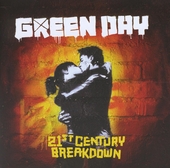 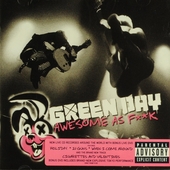 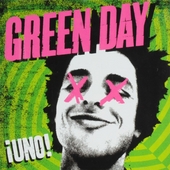 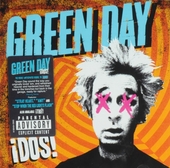 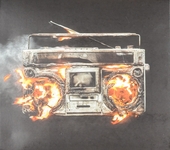 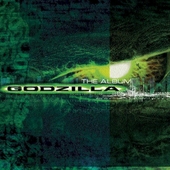 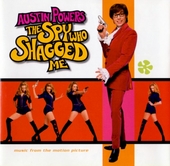 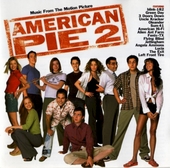