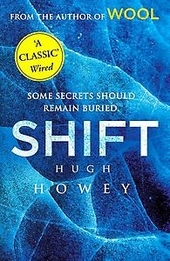 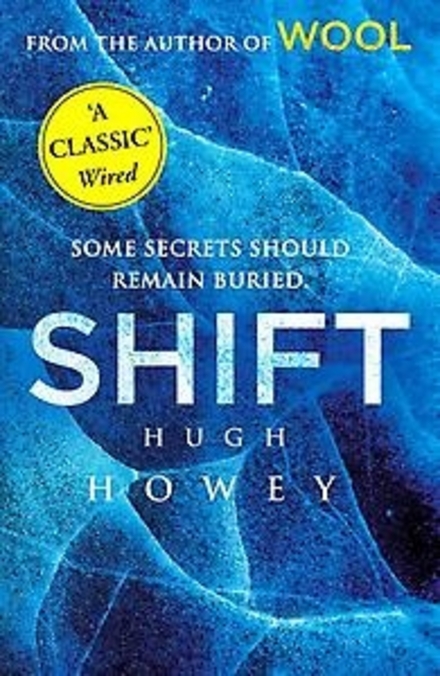 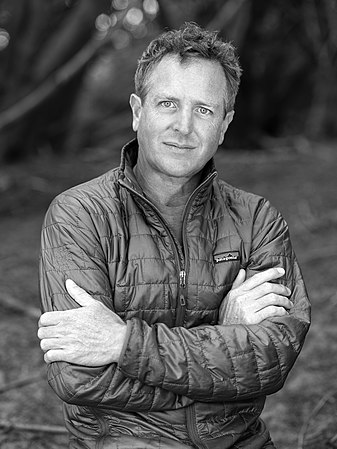 Hugh C. Howey (born 1975) is an American writer, known best for the science fiction series Silo, part of which he published independently through Amazon.com's Kindle Direct Publishing system. Howey was raised in Monroe, North Carolina and before publishing his books, he worked as a book store clerk, yacht captain, roofer, and audio technician.

He began the series in 2011, initially writing Wool as a stand-alone short story. His first book was initially published with a small press. After that, he decided to publish through Amazon.com's Kindle Direct Publishing system, because of the freedom of self-publishing. After the series grew in popularity, he began to write more entries for it. Howey began soliciting international rights in 2012, including signing a deal for Brazil. Film rights to the series were sold to 20th Century Fox; Lionsgate also expressed interest.

In 2012, Howey signed a deal with Simon …Read more on Wikipedia

Work of Hugh Howey in the library 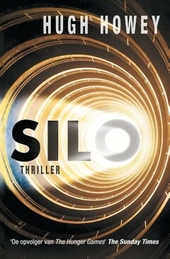 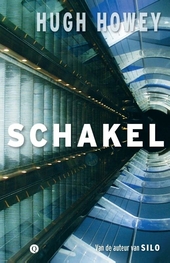 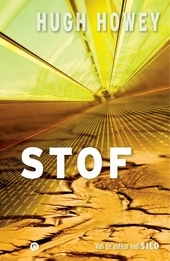 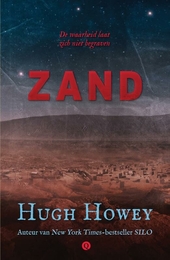 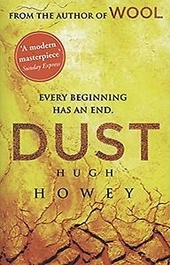