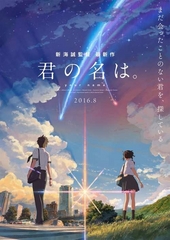 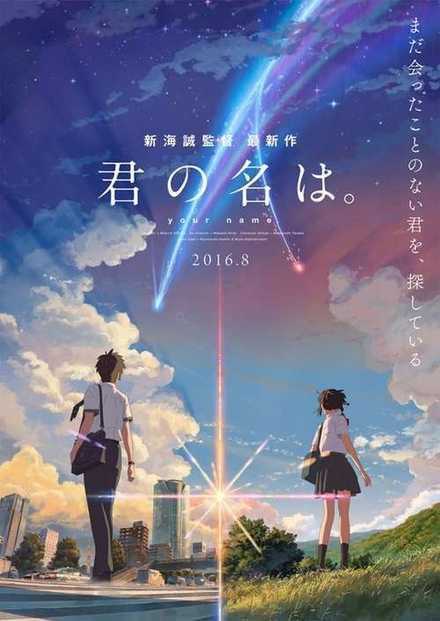 Shinkai began his career as a video game animator with Nihon Falcom in 1996, and gained recognition as a filmmaker with the release of the original video animation (OVA) She and Her Cat (1999). Beginning his longstanding association with CoMix Wave Films, Shinkai then released the science-fiction OVA Voices of a Distant Star in 2002, and followed this with his debut feature film The Place Promised in Our Early Days (2004).

Work of Makoto Shinkai in the library 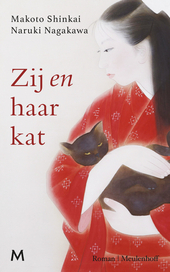