In the spirit of NTU 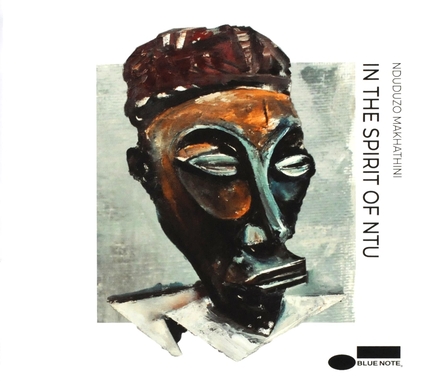 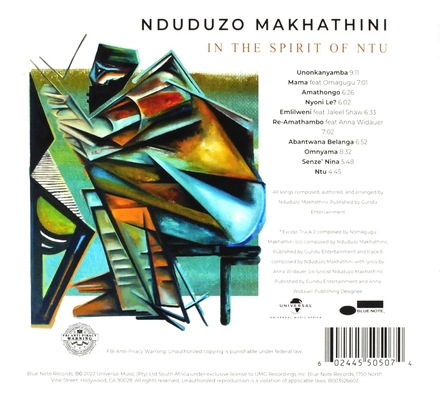 In the spirit of NTU

Title
In the spirit of NTU 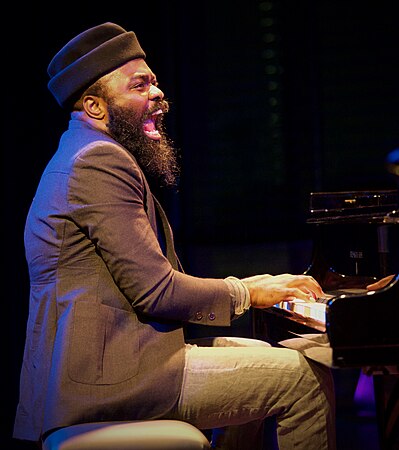 Coming from a musical family, his love for music began at an early age. Makhathini has performed with Zim Ngqawana, Simphiwe Dana, Feya Faku, and McCoy Mrubata. Nduduzo completed his Diploma in Jazz Piano at Durban University of Technology in 2005.

In April 2020, his studio album Modes of Communication: Letters from the Underworld was released.

Makhathini is the recipient of the 2015 Standard Bank Young Artist Award in the category of Jazz. This is part of the National Arts Festival. At the 2017 All Africa Music Awards, Makhathini won the Best Jazz Artist award. His musical output has led him to be described by Seton Hawkins of All About Jazz to be "a truly singular pianist, an astonishingly gifted composer, and a deeply…Read more on Wikipedia

Work of Nduduzo Makhathini in the library