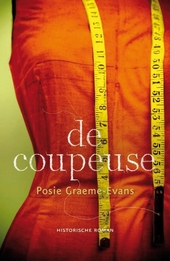 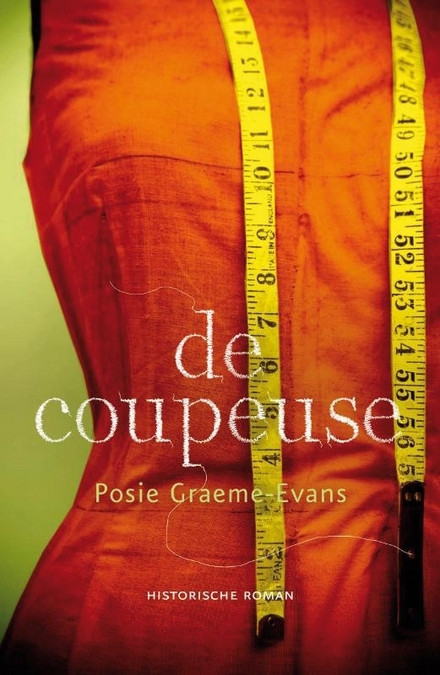 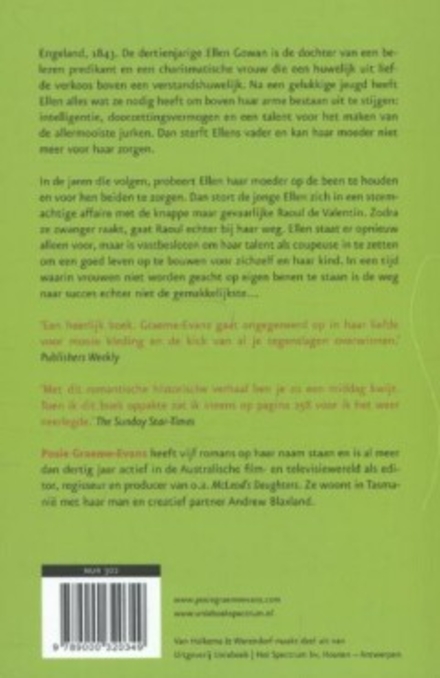 Posie Graeme-Evans is an Australian novelist, television and film producer, editor, screenwriter and director. She is best known as the creator and showrunner of McLeod's Daughters, the co-creator and co-producer of Hi-5, producing and creating Mirror, Mirror, and was Director of Drama for the Nine Network from 2002 to 2005. As an author she is known for six historical novels, published by NY based Simon & Schuster.

Graeme-Evans is the daughter of a novelist, Eleanor, and an RAF pilot. As a very young child, she travelled with her parents to Egypt during the Suez Crisis, and she spent three years in 1960s Cyprus during Turkish-Greek Cypriot conflicts. She was educated at many schools including The Fahan School in Hobart, Tasmania, and the Wilderness School in Adelaide, South Australia. Whilst at Wilderness, she topped the State in South Australia in Ancient Histo…Read more on Wikipedia

Work of Posie Graeme-Evans in the library 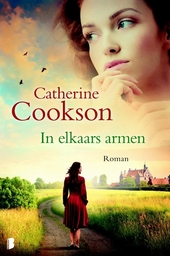 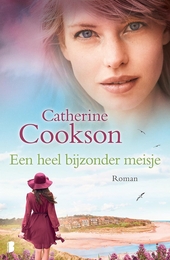 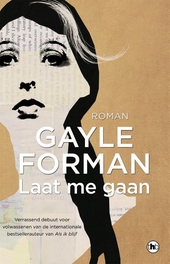 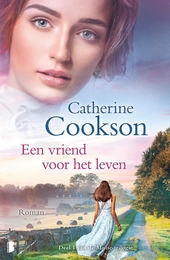 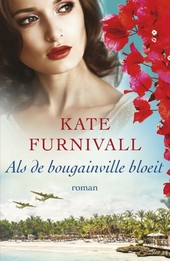 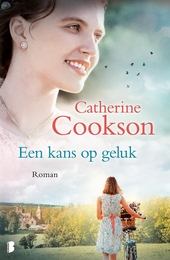 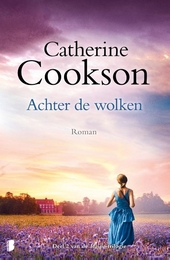 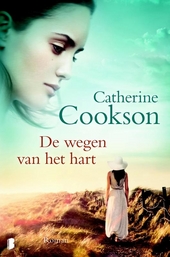 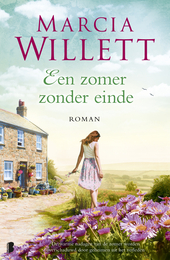 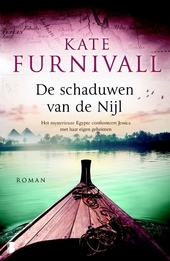 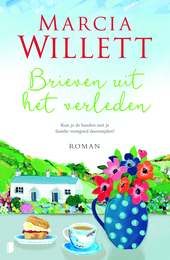 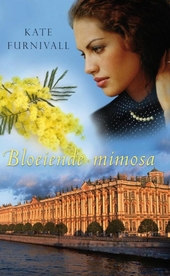 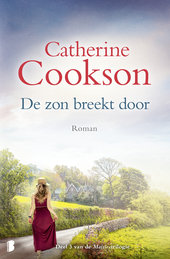 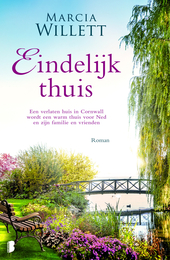 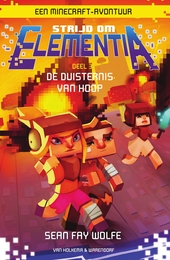 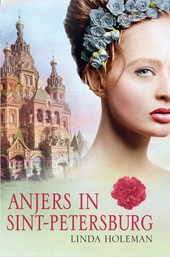 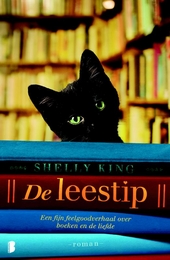 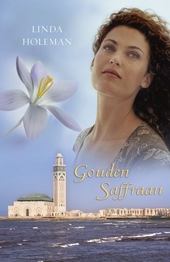 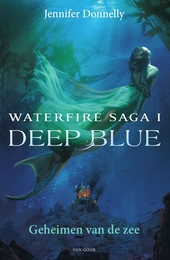